The 25th Population Forum: "New Middle Agers, How Prepared Are You for Old Age?" 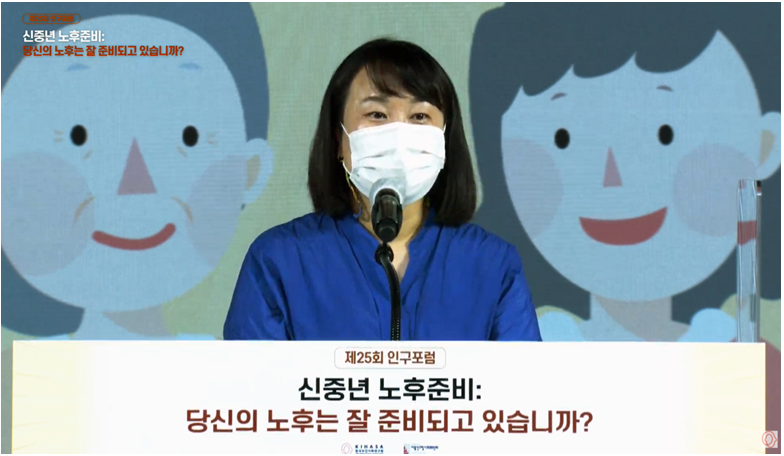