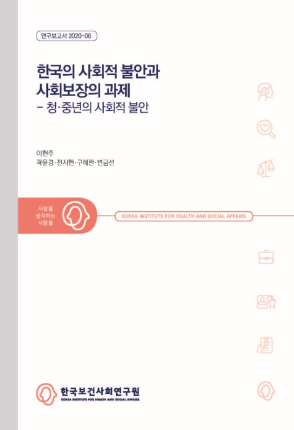 A Study of Social Unrest in Korea: For Young People