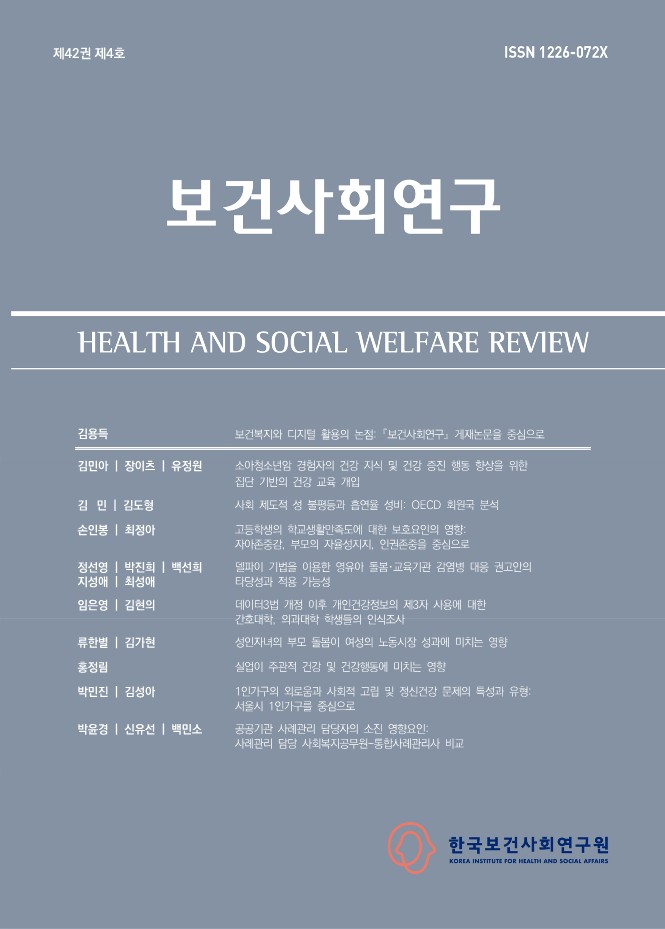 Social Consensus in the Process of Pension Reform in Canada

Social consensus is critical in reconciling equality and freedom, including the creation and on-going modification of the welfare state. Without sufficient consensus among the major societal groups and among citizens, reforms will not occur, or at least not last for long. In the past 25 years there have been numerous efforts to reform components of the three pillars of Canada’s pension regime. These pension reforms and role of social consensus is shaping outcomes are unique, reflecting the particular political and demographic conditions, and other characteristics of the nation. Nevertheless, there are three insights that can be drawn that areof value for South Korean policy makers and public administrators. First, frequent policy shifts or debates can undermine the necessary consensus and stability required for individuals, and organizations, to make longer term financial plans. Second, a modest mandatory public plan will tend to draw widespread acceptance, at least within a liberal welfare state. Third, a three pillarpension regime means that most Canadians do not rely solely on any one component of the pension regime. Consequently, social consensus can be reached more easily among the social partners and other stakeholders in under such conditions, compared to a nation with only one major pension program.